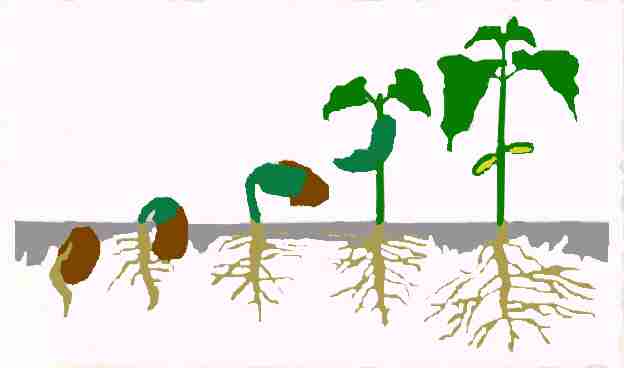 College professors from around the world presented new uses for carbon fiber , new technology, new discoveries , as well as on the future of carbon fiber market outlook .

Goals for the future development of carbon fiber is applied so that more low-cost producers in the car . From the Federal University of Rio de Janeiro, Brazil (Federal University of Rio De Janeiro) professor Kawei Du (Calvado) states: If the United States uses 13 kg per car carbon fiber, then the current global carbon fiber production have failed to meet the supply. He also pointed out that the cost of carbon fiber is required to meet the conditions of 10 U.S. dollars per kilogram , the ideal goal is $ 5 per kilogram , the intensity of at least 1.72Gpa, modulus of at least 170Gpa.

Oak Ridge National Laboratory under the U.S. Department of Energy , is one of America’s most important laboratory also developed the world’s first atomic bomb laboratory , carbon fiber Ministry has already set up a total investment of $ 40 million .

MOST carbon fiber back in March 2009 by the U.S. government and enterprises initiated the establishment of a total of 75 units , the purpose is to accelerate the production of carbon fibers bigger and cost reduction . November 2012 formally began the development of this year, on January 26 to make a success of the first batch of carbon fiber. Carbon fiber carbon fiber as an American National Science and Technology R & D and industrialization enterprise bridge , there are including the United States National Aeronautics and Space Administration (NASA), 3M, U.S. Hearst Corporation (Hexcel) and Ford , etc. 25 U.S. government agencies and enterprises, the current does not accept non-US business. Ministry of Science and director of the carbon fibers in a speech , pointed out that as a national asset servicing industry , carbon fiber Ministry ‘s mission is to help the industry breakthrough in low-cost difficulties and achieve a lot more technical production .

Currently Oak Ridge National Laboratory has been used to replace the traditional polyacrylonitrile lignin production of carbon fiber, this year they raised short-term goal is to complete an annual output of 25 tons of low-cost carbon fiber.

At the meeting, Oak Ridge National Laboratory called carbon fiber production enterprise: carbon fiber as a work of art should be produced in order to produce the perfect product .

As a niche product viscose -based carbon fiber is now the United States has been basically shut down , and only a small production company . University of Tennessee is also developing .

Belong to the high-end niche and mesophase pitch -based carbon fiber in the aerospace and civilian fields and a large number of new applications, especially in systems that require high thermal conductivity materials and high modulus materials, so it has also become the highest price of all carbon fiber inside the product . Currently the United States only U.S. Cytec (Cytec) in the production , NASA is the largest customer .