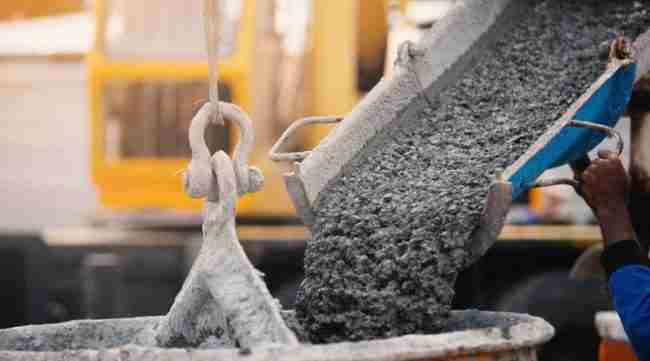 Lignosulfonate and calcium lignosulfonate commonly used in the multi-purpose concrete waterproofing agent superplasticizer, concrete after adding water reducer, superplasticizer hydrophobic groups directed adsorbed on the surface of cement particles, hydrophilic groups pointing aqueous composition or adsorbed monomolecular film of molecules, the charge for the same cement particles are dispersed seemingly mutually exclusive, to release excess water from between the particles, in order to achieve the purpose of water reduction.

At the same time, due to the reduced interfacial tension and surface tension of water between the cement particles, while maintaining the same degree of fluidity, a corresponding reduction in water consumption, and thus also play a role in reducing water.

It can greatly reduce the hydration of concrete to reduce the porosity and increase the compactness of concrete, thereby greatly improving the strength and impermeability of concrete.

This rich source of raw water reducing agent, manufacturing process is simple, inexpensive, more common in domestic applications, accounting for 80% of total water reducer. But its effect is not very good, there are air-entraining, retarding effect, belonging to the ordinary water reducer, early strength agent and the effect will be better.

In one study, increasing the molecular weight of the lignosulfonates through oxidation and sulfomethylation enhanced their plasticizing abilities in concrete from 161 (unmodified) to 185 mm at a dosage of 0.3 wt % lignosulfonates.

Another study stated that the fluidity of the oxidized and sulfomethylated product was comparable to that of commercial naphthalene sulfonate.

By increasing the available functional groups through oxidation, the dispersing capabilities of lignosulfonates were increased dramatically. As mud dispersants, the oxidized lignosulfonates outperformed commercial products by at least 90 % based on gel point determination.

For gypsum dispersion, dispersion efficiency was improved by 50 % following oxidation of lignosulfonates. Increasing the thermal stability of lignosulfonates as a dispersant for drilling mud through hydroxymethylation allowed for values similar to those of the commercial additive ferric chromium lignin sulfonate.