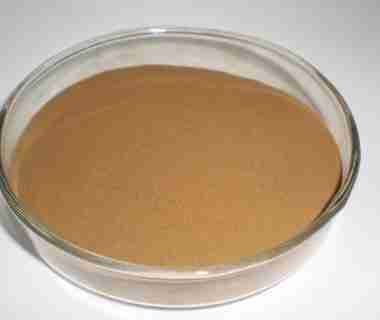 Sodium lignosulfonate is a natural polymer has three aromatic alcohols coniferyl alcohols, p-coumaryl alcohol, sinapyl alcohol, coniferyl alcohols is the principla. It has a strong dispersion capacity, due to the molecular weight and the type of functional group with varying degrees of dispersion capability.Also is a natural surfactant. Sodium lignosulfonate has strong cation exchange capability, […]