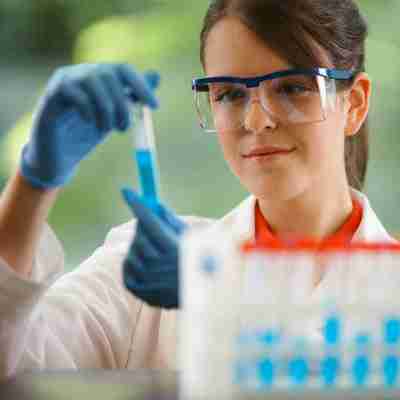 The application of lignosulphonate in pesticide sustained-release

Lignosulphonate having inhibitory properties of release agent, using the network structure of lignosulphonate, can easily make the insecticides, herbicides, biocides, introduced by physical or chemical means to the lignosulphonate structure into granules. Pesticide ingredients from preparation matrix spread to the surface gradually, play the role of sustained release. Garrido－Herrera use lignosulphonate respectively with herbicide isopropyl, […]